Roi Shiloah studied under Mr. Chaim Taub and gave his first solo performance with the Israeli Philharmonic Orchestra at age 12.

He performed in important halls such as the Avery Fisher Hall in New York, the Philharmonie Berlin, the Queen Elizabeth and Wigmore Halls in London, the Concertgebouw in Amsterdam, the Melbourne Symphony Hall in Australia, the Albert Hall in Vancouver, Canada, the Gewandhaus in Leipzig, the Forbidden City in Beijing, Heichal Hatarbut in Tel Aviv, and others.

He performs in many recitals throughout Europe, Canada, the US, South America, and the Far East. He is also often invited to give master classes in these places and as a judge in international competitions.

Roi is a founding member of the Jerusalem Trio that has won many prices and is recognized at present as one of the world’s top chamber music ensembles. Roi is a senior faculty member at the Jerusalem Academy of Music and Dance and plays a violin lent him by the Raitman & Tubert Collection, Mendoza, Argentina. 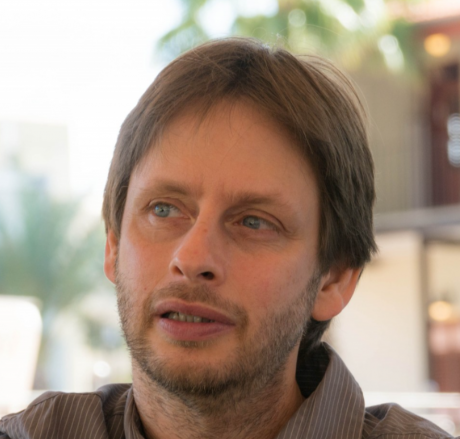